"I have sworn upon the altar of God, eternal hostility against every form of tyranny over the mind of man" - Thomas Jefferson 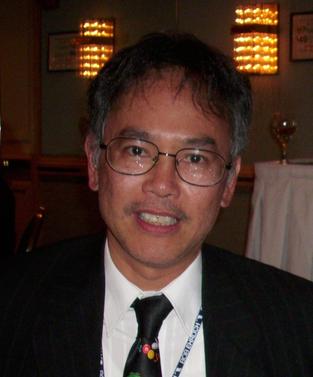 During the two terms he was elected by the voters to serve as a Maryland Legislative District 16 Member on the local and state central committees (1998-2002, 2006-2010), Alzona was the ONLY local Republican Party official who rallied AGAINST the big government-corporate-welfare-warfare-state, socialism and the tyrannical policies of the administration and Washington establishment.  He was Liberty before Liberty was cool!

He was elected by Montgomery County, Maryland voters in the 2014 gubernatorial elections as an At-Large Member of the Republican Central Committee (2014-2018).  He won the 4th highest vote count of the 48 elected that year.  Despite the key role he played electing Republican candidates in 2002, 2014, 2016 and 2018, he was rejected in the local June 26, 2018 Republican Primary election by RINOs who subsequently led the GOP to defeat in November 2018.  He remains an (unofficial) Senior Adviser to the Trump for President Campaign since 2016.